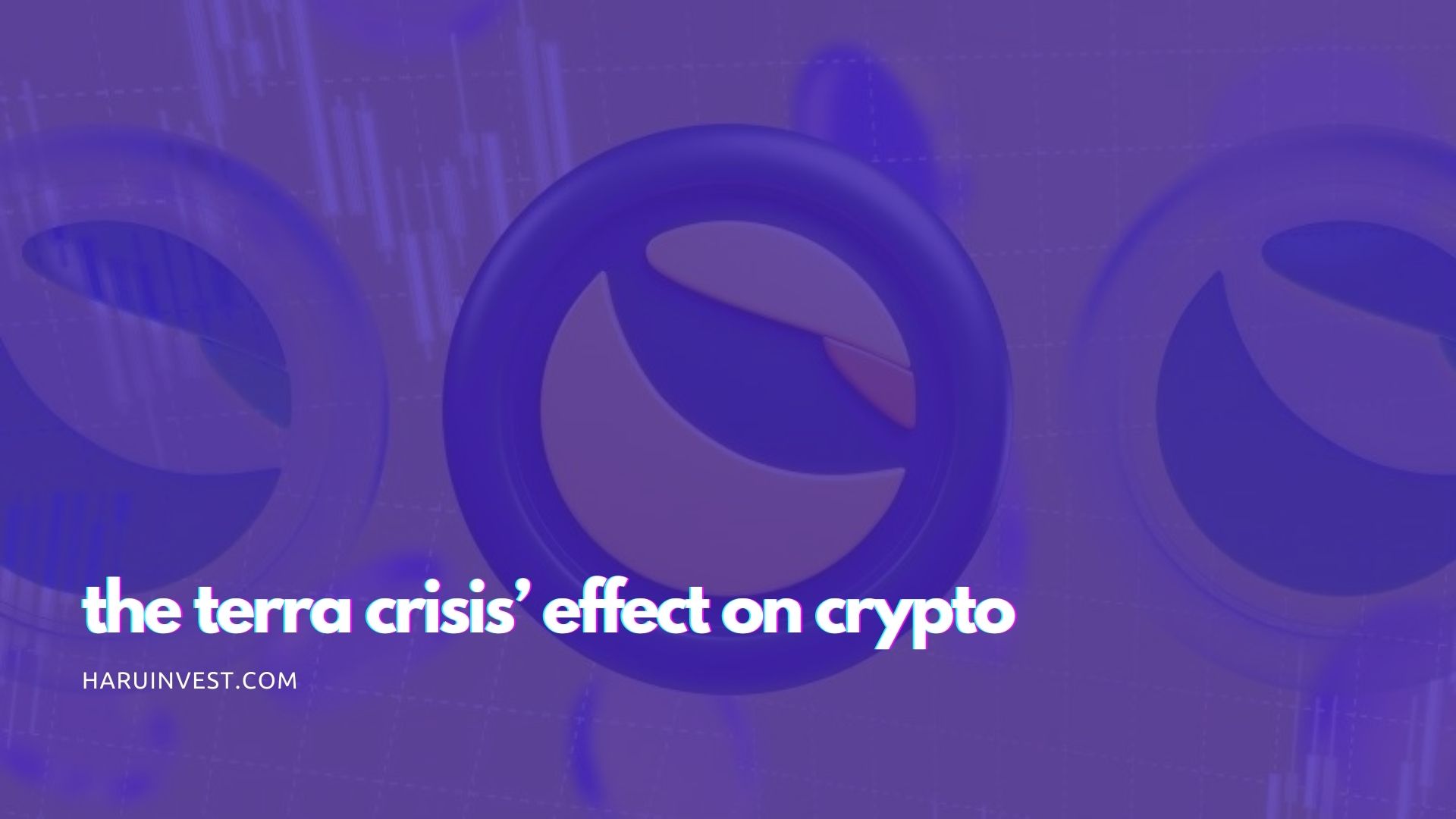 On May 7, UST de-pegged for the third time (i.e. the link between its value and the US dollar broke) and it hasn’t recovered since.

One of the causes of this de-pegging was identified in the Curve3 pool, which greatly contributes to UST liquidity. Curve is a service provided by major decentralized exchanges (DEX) to resolve the issue of slippage within the decentralized finance (DeFi) ecosystem (a phenomenon where there is a gap between the intended trade price and the actual contract price), as well as to promote the growth of new stablecoins. The Curve3 pool consists of Tether (USDT), Circle (USDC), and MakerDAO’s DAI. Connecting UST allowed the cryptocurrency to reap the existing benefits of Curve3 pool liquidity while simultaneously removing slippage.

However, the downside is that if the liquidity supply of Curve3 collapses, UST takes a major hit. This risk materialized when Terraform Labs withdrew $150 million worth of UST liquidity to create a Curve4 pool. Attackers pounced on this opportunity and exchanged hundreds of millions of dollars’ worth of UST into USDC, USDT and DAI. As UST supply in the Curve3 pool increased, the price of UST suddenly dropped below $0.985.

Fundamental issue is focus on growth only

The most prominent theory being floated is that this de-pegging of UST, which is considered the start of the Terra crisis, was caused by an attacker targeting a weakness in the algorithm. However, digging deeper shows that the more fundamental issue is that service updates have not kept pace with Terra’s rapid growth.

Terra should have upgraded its investor protection mechanisms, expanded outlets for using UST and Luna, updated its algorithm and done various other service quality improvements to keep up with the speed of its growth. However, stability took a back seat as the focus was put entirely on growing the user base.

The source of UST demand came mainly from its anchor protocol, which provided 20% deposit interest. This anchor protocol interest basically comes from the loan/deposit margins (the difference between the interest rate on loans and on deposits). This means that the number of UST borrowers needs to increase for deposit interest to be paid out. But to increase the number of UST borrowers, the UST usage channels should have expanded beyond the anchor protocol. Despite receiving much criticism on this point, Terra did not take any major steps in this area. As of May 6, about 67% of all UST issued were deposited on the anchor protocol.

Before the crisis broke out, there were two major ways for Terra to pay out interest and stabilize the UST price. It could lower deposit interest on the anchor protocol or bring in money from elsewhere to pay out interest. Terra opted for the latter approach and set aside funds. However, unlike other stablecoin projects such as Tether that focused on stable assets such as US dollars to create their reserve, Terra raised money in Bitcoin.

The problem was that this protection mechanism didn’t work properly, and there were many doubts in the market about how it was supposed to operate. In order to respond to the UST price volatility that occurred from May 7 to 8, Luna Foundation Guard (LFG), a non-profit organization tasked with maintaining the UST peg, launched a $1.5 billion loan program for over the counter (OTC) trading institutions, split between UST ($750 million) and Bitcoin ($750 million).

However, on-chain data shows that, in fact, $1.68 billion in Bitcoin was moved. It is still unknown what actual trading contracts were concluded. Likewise, the amount, timing, and form of the Bitcoin sales and purchases remain a mystery.

What is clear though is that as a result, the UST sell-off continued and supply increased. In fact, on May 10, the UST market cap overtook LUNA, which again negatively affected market sentiment. This is because burning 1 UST no longer yields the equivalent amount in LUNA. On May 11, UST dropped far below its peg, sinking to $0.3, while LUNA dropped from around $80 to below $1 within a week.

The aftermath of the Terra crisis is significant. Experts expect negative perceptions to spread beyond algorithmic stablecoins and affect other stablecoins and the crypto market at large. At the same time, regulations around the world could intensify.

As the Terra stablecoin UST fell below $1, US Treasury Secretary Janet Yellen commented on May 10 that it was “highly appropriate” to regulate stablecoins by the end of the year, adding “I really look forward to working with […] Congress to devise legislation that would accomplish that”.

The Federal Reserve Board (FRB), the US Federal Reserve’s decision-making body, also warned in its May 9 Financial Stability Report of the risk that, like money market funds (MMF), stablecoins “may lose value or become illiquid during stress”. The report further cautioned that “levered trading in other cryptocurrencies may amplify volatility in demand for stablecoins and heighten redemption risks”.

Crypto data firm Glassnode also predicted that “regulators will undoubtedly pay more attention to the market due to this [Terra] incident”, adding that “macro factors such as inflation and monetary policy will further increase market volatility in the future”. 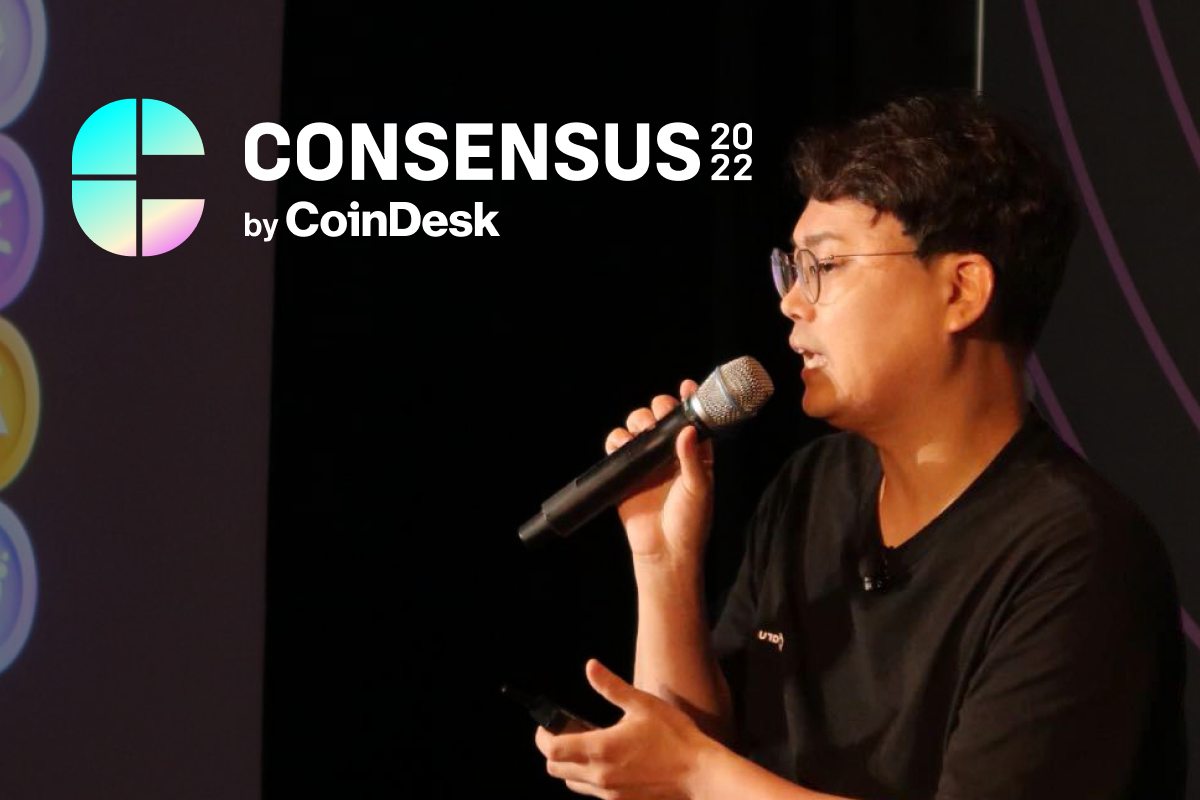 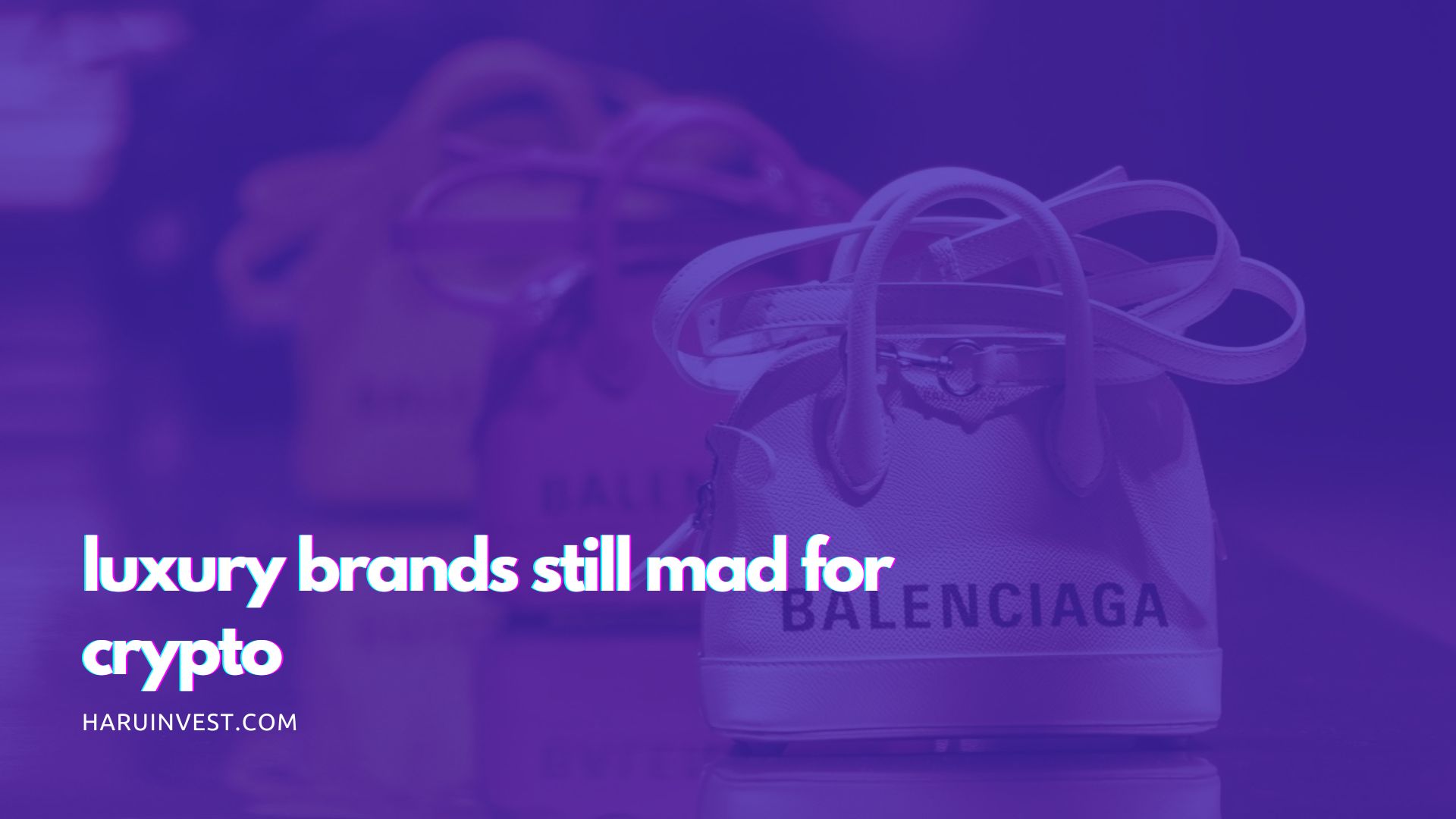