The debate around Web3 is heating up. Twitter founder Jack Dorsey recently criticized Web3 as “a centralized internet with a different name”, which caused Andreessen Horowitz (a16z) founder Marc Andreessen, Coinbase Ventures CEO Brian Armstrong and other renowned venture capitalists (VC) to unfollow him. Is Web3 a baseless concept? What challenges remain if Web3 is to be realized? 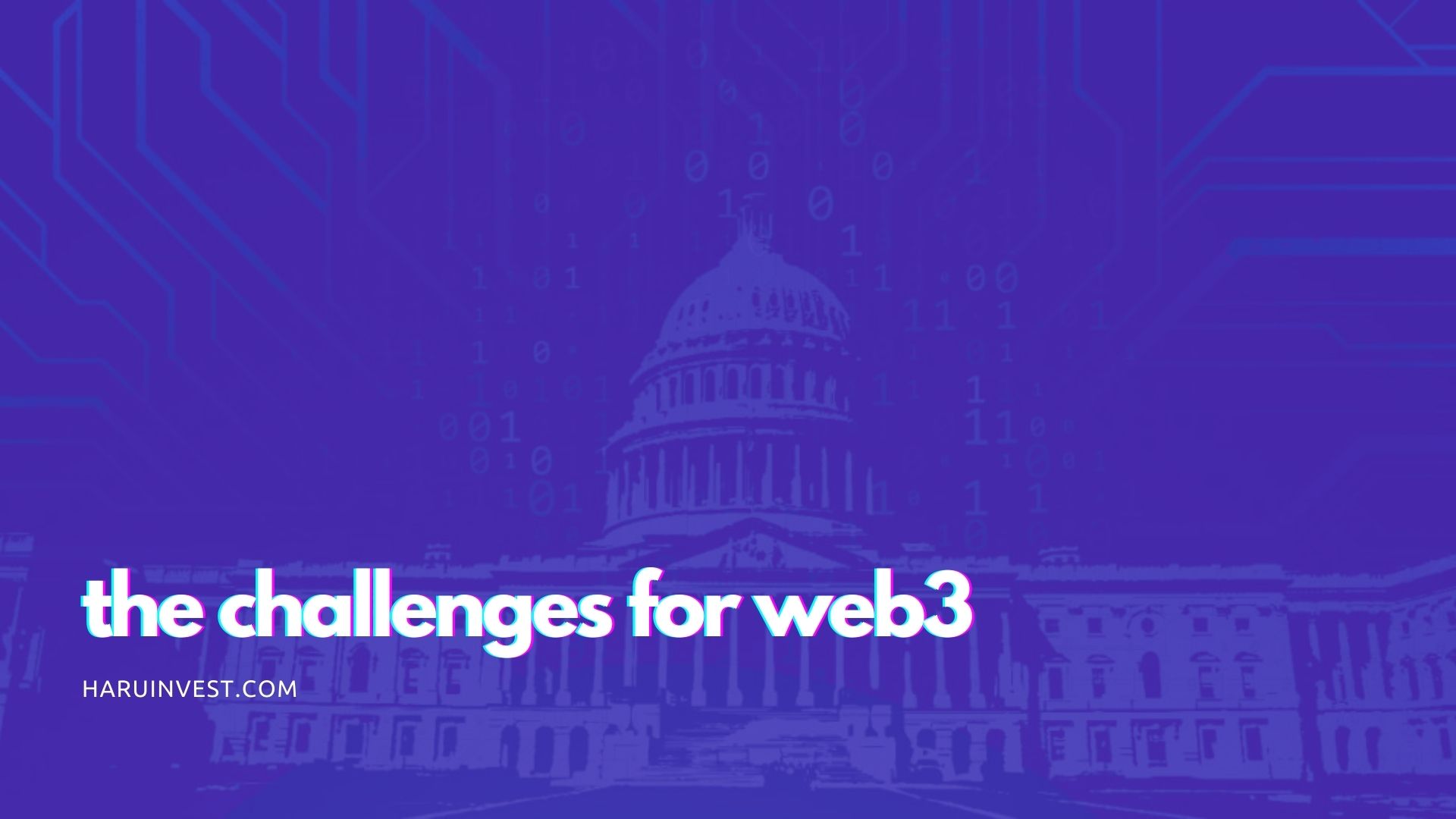 The debate around Web3 is heating up. Twitter founder Jack Dorsey recently criticized Web3 as “a centralized internet with a different name”, which caused Andreessen Horowitz (a16z) founder Marc Andreessen, Coinbase Ventures CEO Brian Armstrong and other renowned venture capitalists (VC) to unfollow him. Is Web3 a baseless concept? What challenges remain if Web3 is to be realized?

Web3 is emerging as a hot topic in the industry, but some also claim that it is an investment product for people who built wealth by investing in VCs or cryptocurrencies during the COVID-19 pandemic. Proponents of this viewpoint to how the price of cryptopunk, Bored Ape Yacht Club (BAYC) and other non-fungible tokens (NFT) surged in 2021 and how Web3 is becoming an asset sector that will surpass cash.

Twitter founder Jack Dorsey’s criticism that Web3 is only growing due to funding from a few venture capital firms is based on the same concern. Together with a picture ridiculing Web3.0 followers, Tesla founder Elon Musk also posted a remark saying that “Web3 seems more like a marketing buzzword than reality right now”.

Blockchain technology analyst David Gerrard concurs: “Web3 is a marketing buzzword with no technical meaning”, he said, adding “It’s a mélange of cryptocurrencies, smart contracts with nigh-magical abilities, and NFTs just because they think they can sell some monkeys to morons”. Cornell Tech professor James Grimmelmann similarly stated to NPR: “There are a lot of people who have money to invest. And they need some vision to throw money at”.

How free is data freedom?

Another controversy surrounds Web3’s concept of returning data sovereignty to users. One of Web3’s strengths is that users can go beyond content big tech companies evaluate and process on their own and can instead freely create data and take it to other platforms.

However, this unlimited data freedom is a double-edged sword. It also means that remarks and data can be shared that violate basic rights, such as racism and hate speech. It is a known fact that certain groups that have been restricted from existing social media services, such as white supremacist and far right groups, are paying attention to distributed social media.

Freelance researcher and NYU lecturer Mat Dryhurst outlined the dilemma to NPR: “The Faustian bargain is that [for] the same reasons that it’s exciting that there’s nothing impeding people to build whatever community they want, I can’t stop someone from building something that’s hellacious”. Avivah Litan, who analyzes blockchain for Gartner told Bloomberg: “Right now, DeFi is run by centralized companies. But the difference is you can’t stop the protocols. You can arrest the people, the regulators can put them in jail, but you can’t stop the protocols”. Grimmelmann also does not view blockchain as the solution since even more data can be disclosed. In his view, in return for using various applications and websites, it is dangerous to deploy and process all data in one place over the blockchain.

On the other hand, Sam Williams, founder of blockchain-based online data storage project Arweave, believes that despite these risks, the community should decide on what type of speech to accept online. Stating that a collective vote on rules of participation would be better than what users experience today on major social media platforms, he stressed that “if we stay in the current paradigm, we will move further and further into a realm where a small handful of companies run by a small number of people run our experiences in cyberspace. And in that world, the problems of Big Tech are exacerbated”.

As odds of regulation grow, can Web3 really become the next-gen internet?

Can Web3 become the new internet?

While the dream of Web3 is a decentralized internet, the services it is based on could be regulated by central governments in the future. In the United States, the Securities and Exchange Commission (SEC) has begun work to include crypto companies into its regulatory framework. SEC Chair Gary Gensler has reiterated his position that many, if not most, cryptocurrency assets are securities and that securities regulations require them to be registered with the SEC to protect investors. Registering with the SEC requires disclosure of information on the filing company and also carries legal costs.

The majority opinion in the industry is that Web3 will not completely replace Web2. Rather, the two will co-exist. In other words, while blockchain-based social networks and businesses can gain a foothold and grow based on ‘free movement of data’, it will be difficult for them to replace the likes of Facebook, Twitter and Google in the short term.

As researcher Dryhurst expressed “I’m not in a position to say who will win, but Web2 companies will be folding Web3 ideas into their services to stay relevant”. Predicting the development potential of Web3 services, he stressed that many people would want to be able to take their data and history of interactions wherever they go on the internet, rather than remain on singular web platforms – what some call the “walled gardens” of big tech companies.

Professor Grimmelmann captured the opposing view, stating: “Web3 is vaporware”, referring to a product that’s announced but never delivered. “It’s a promised future internet that fixes all the things people don’t like about the current internet, even when it’s contradictory”. 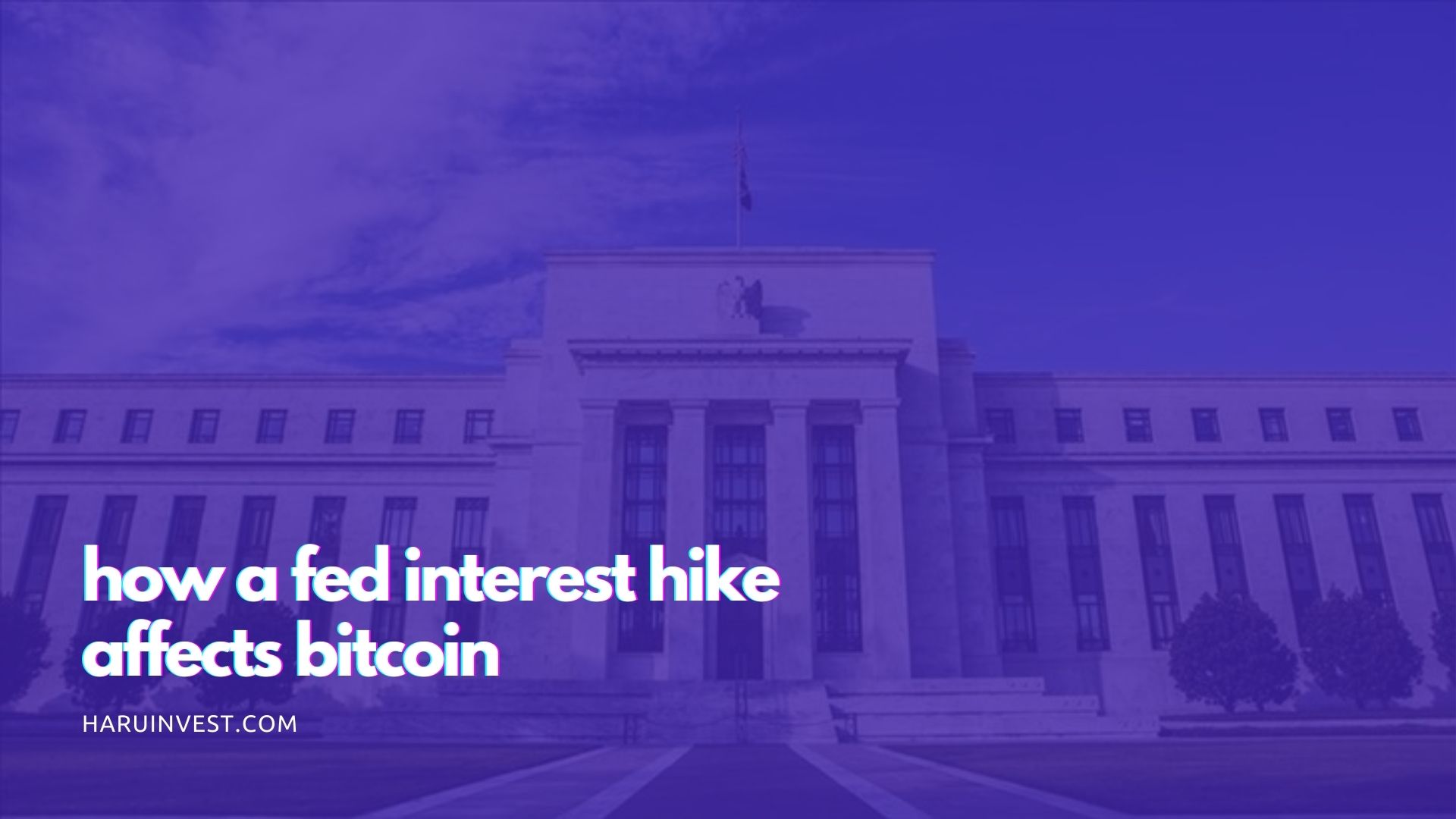 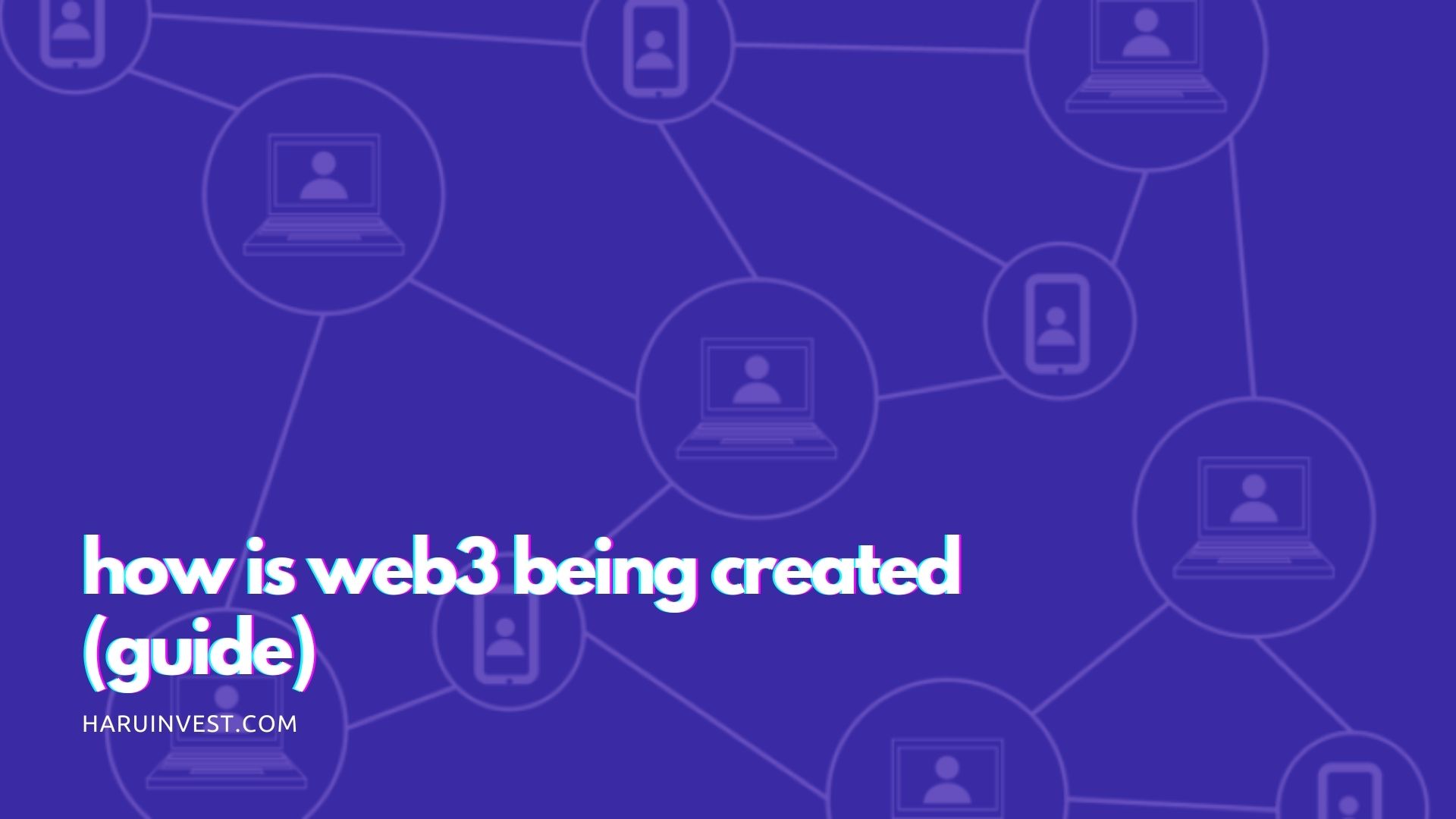 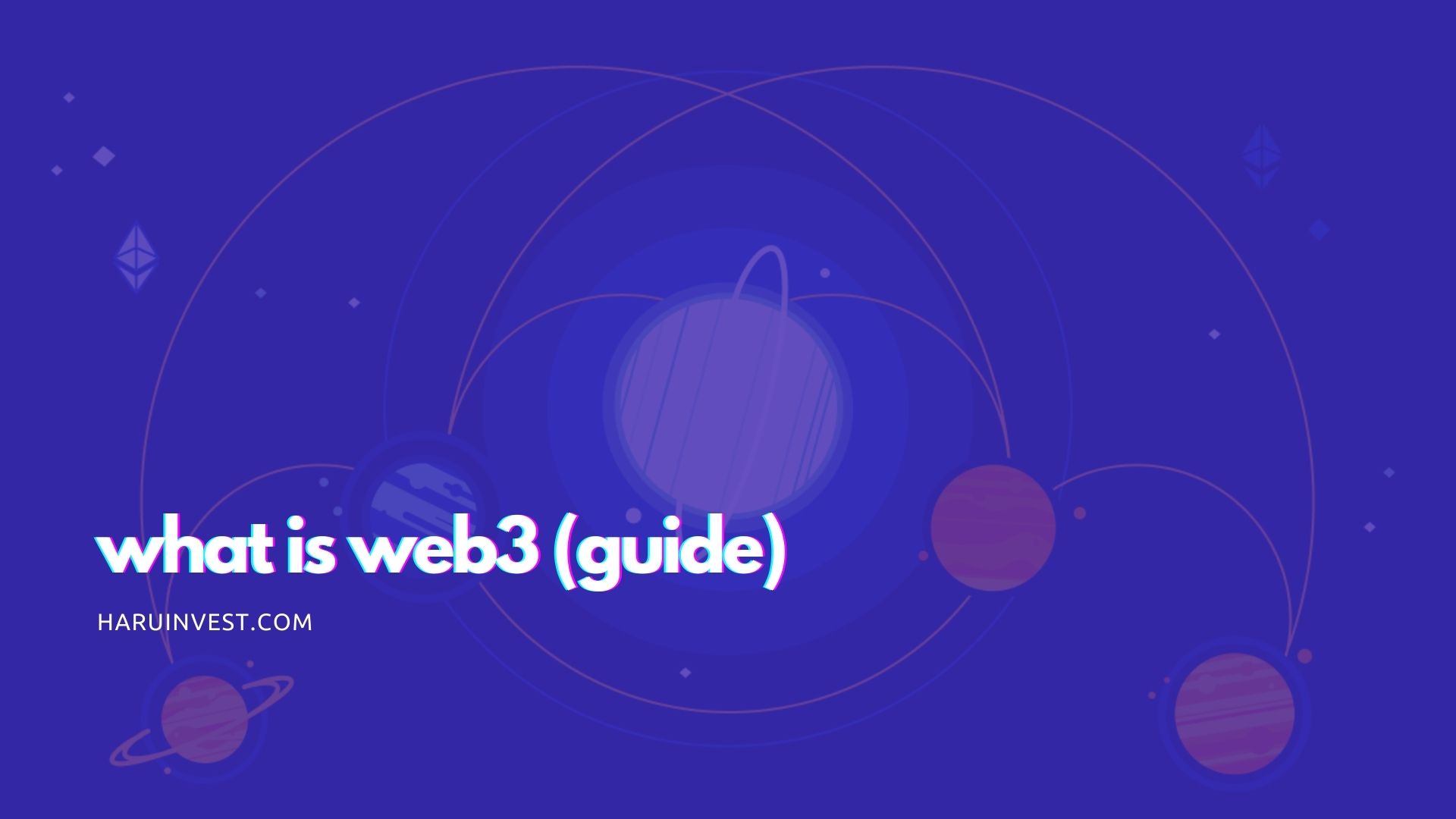 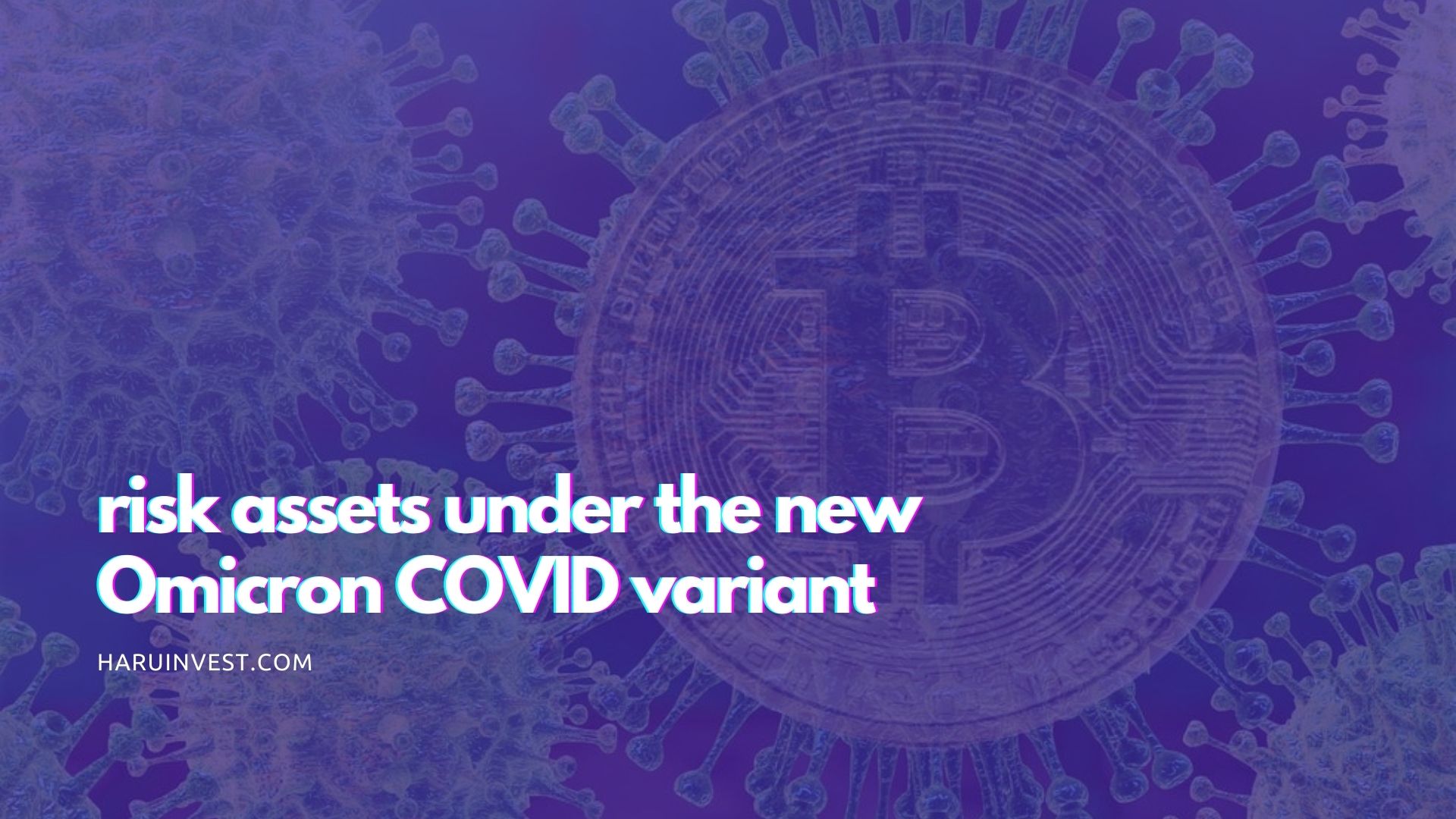