The investment market has been undergoing a steady decline due to macro factors such as Fed rate hikes, the Chinese supply chain crisis, and the conflict in Ukraine. 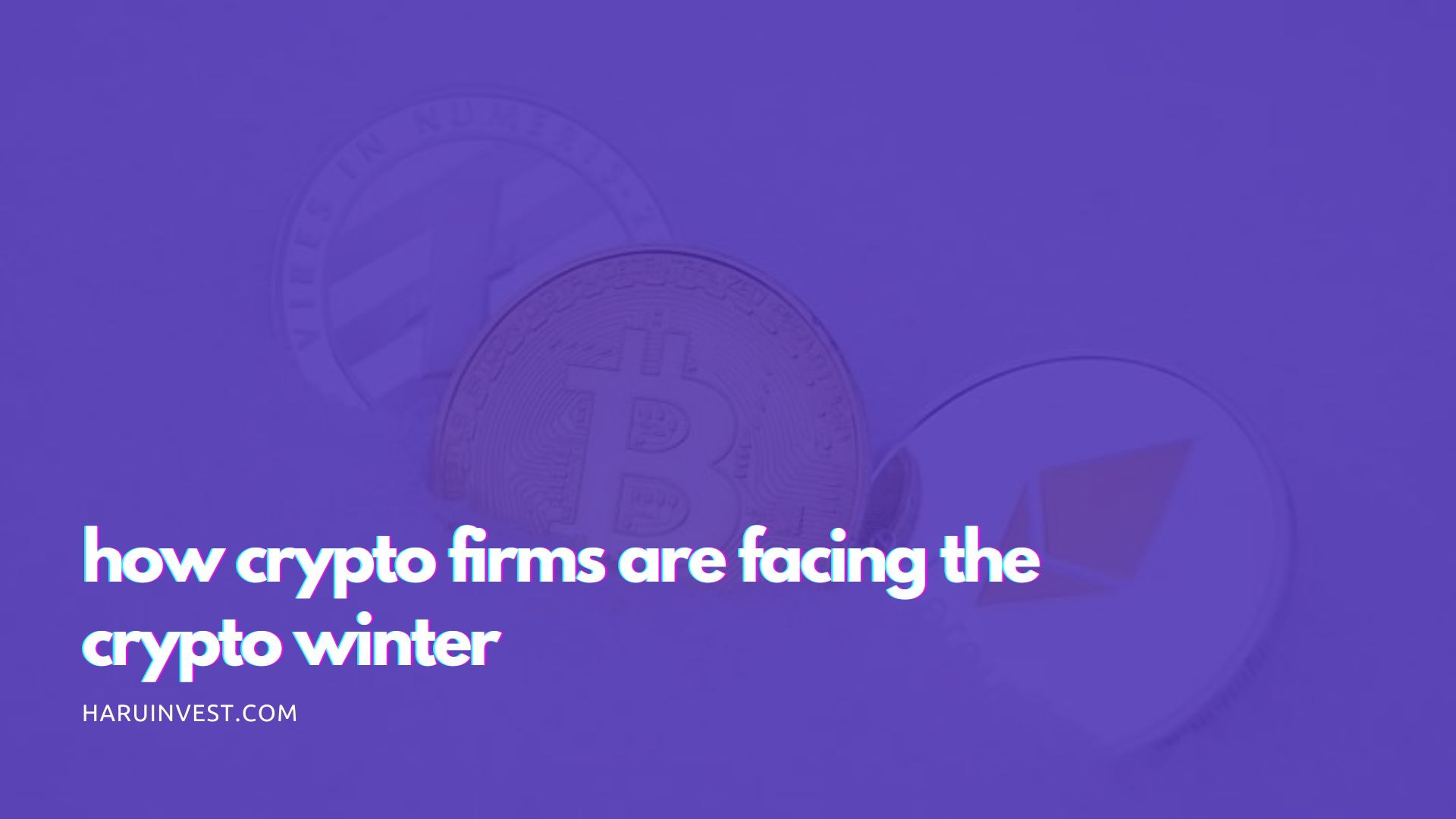 The crypto winter has come. The price of the leading cryptocurrency Bitcoin (BTC) has dropped below $20,000. This represents an over 70% decline over its record high last November. Ethereum (ETH) fell a whopping 77% compared to its record.

Due to macro factors such as the US Federal Reserve (Fed)’s rate hike, the supply chain crisis in China and the conflict between Russia and Ukraine, the investment market has been on an inescapable downtrend throughout the year. How are crypto firms responding to this situation? While some firms embark on staff reductions and cost cutting, others are increasing their hiring activities.

One firm after another cutting headcount as cold wave hits market

As the price of major cryptos enters a downturn, crypto firms are facing difficulties with declining asset valuation and profits. This has led major crypto exchanges like Coinbase, Gemini and Crypto.Com to respond by reducing headcount and cutting costs to lower expenses.

On June 14, Coinbase announced that it would be reducing its headcount by 18% due to the onset of the recession. The company stated that its employee number had more than quadrupled from the 1,250 persons working for the exchange in early 2021. However, as cryptocurrencies enter a bear market, the firm saw a decline in transaction fees – Coinbase’s main source of income – and it resorted to a reduction in force.

Coinbase CEO Brian Armstrong said, “We appear to be entering a recession after a 10+ year economic boom”, adding “our employee costs are too high to effectively manage this uncertain market”.

Before Coinbase made its announcement, crypto exchange Gemini – founded by the brothers Cameron and Tyler Winklevoss – also laid off about 10% of its workforce. The company stated that it would be concentrating on its most important products as it believed that the turbulent market conditions would continue for the time being.

Crypto.com also announced that it would be laying off about 5% of its staff due to the market downturn, with BlockFi dismissing about 20% of its workforce. Several large Latin American exchanges, such as Bitso and Mercado Bitcoin also announced headcount cuts.

While major crypto exchanges and other companies in the industry are reducing their headcount in light of the crypto winter, other companies are moving in the opposite direction. They are on a hiring spree to absorb the newly released labor pool.

For some time now, there has been a high demand for labor within the tech sector. This has led firms with stronger cash flow to assess that now is the right time to recruit talent and start increasing their workforce. These companies see the crypto winter as a time to prepare future business expansion.

Major global crypto exchange Binance is a prime example of a company following this strategy. Binance recently revealed that it was recruiting around 2,000 positions across several continents. In an interview with Fortune, Binance CEO Changpeng Zhao said, “We have a very healthy war chest; we in fact are expanding hiring right now”, adding “if we are in a crypto winter, we will leverage that, we will use that to the max”.

One major reason Binance is able to make such as move even in the crypto winter is that unlike some of its competitors, it did not make huge marketing expenditures such as running Super Bowl advertisements or becoming the named sponsor of a sports arena during last year’s crypto bull run. For example, Crypto.com, which as mentioned announced a workforce reduction, spent $700 million to convert the Staples Center, home of the Los Angeles Lakers and Clippers, into the “Crypto.com Arena”.

Along with its hiring initiative, Binance also announced its intention to actively pursue mergers and acquisitions (M&A). As Binance co-founder Yi He told Fortune, “Bull markets tend to care more about price while bear markets have more value-conscious teams that continue to build the industry. We see this as a great time to bring on top talent”.

Crypto exchange FTX is also expanding its hiring. On June 7, FTX CEO Sam Bankman tweeted, “More will be joining than leaving, though–as always–we’ll make sure to add people at a sustainable rate”. Polygon Studios CEO Ryan Watt joined the movement by announcing on June 15 that the company plans to increase its workforce by 15%.

According to a crypto recruiting website run by Bitcoin influencer Anthony Pompliano, the management of companies throughout the cryptocurrency and blockchain industry continue to search for talent. As of June 23, specialized blockchain/cryptocurrency job portal PompCryptoJobs showed around 600 open job ads.

The question is, where will these two sets of companies making different choices in the crypto winter be two years from now? 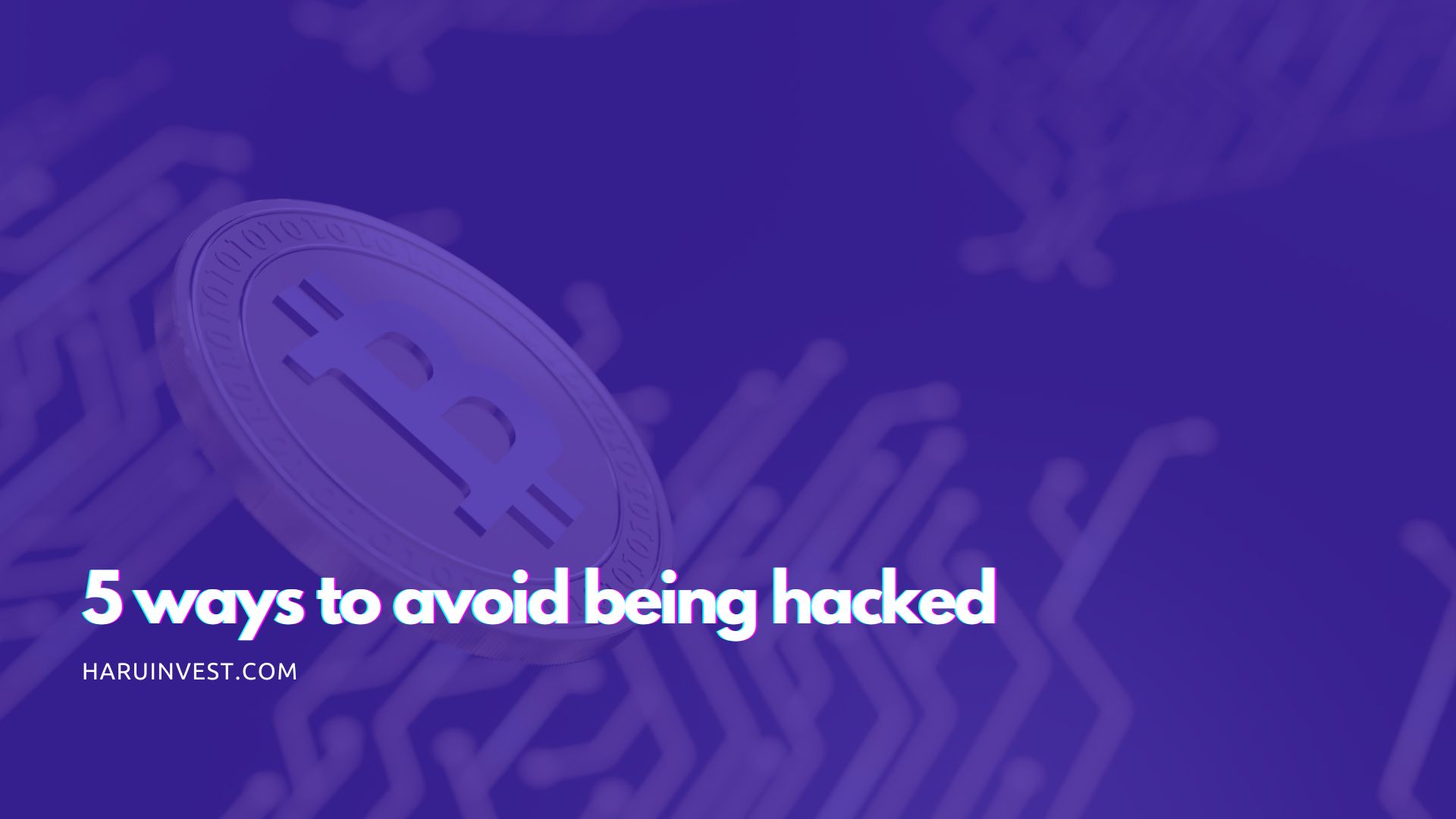 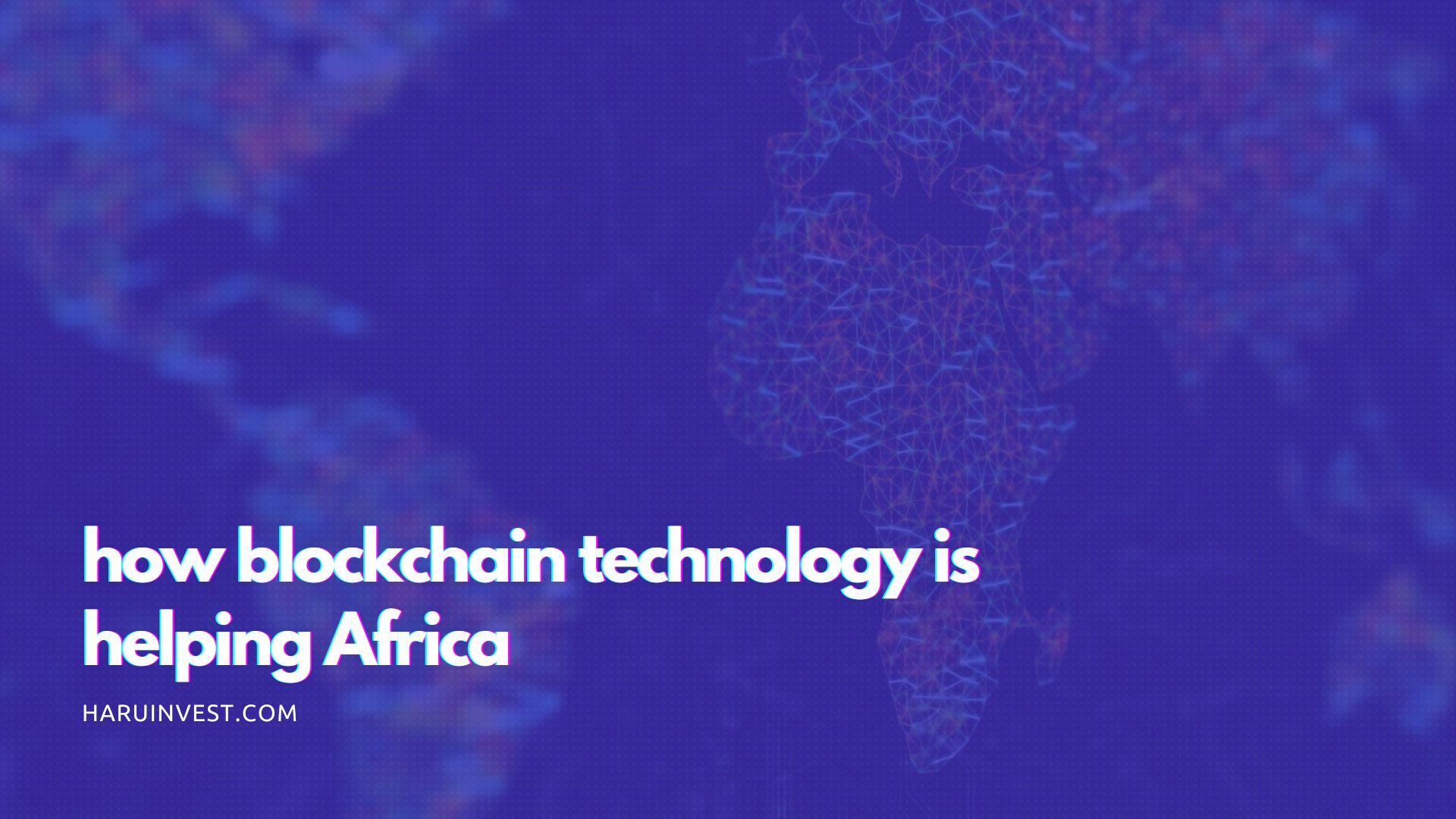 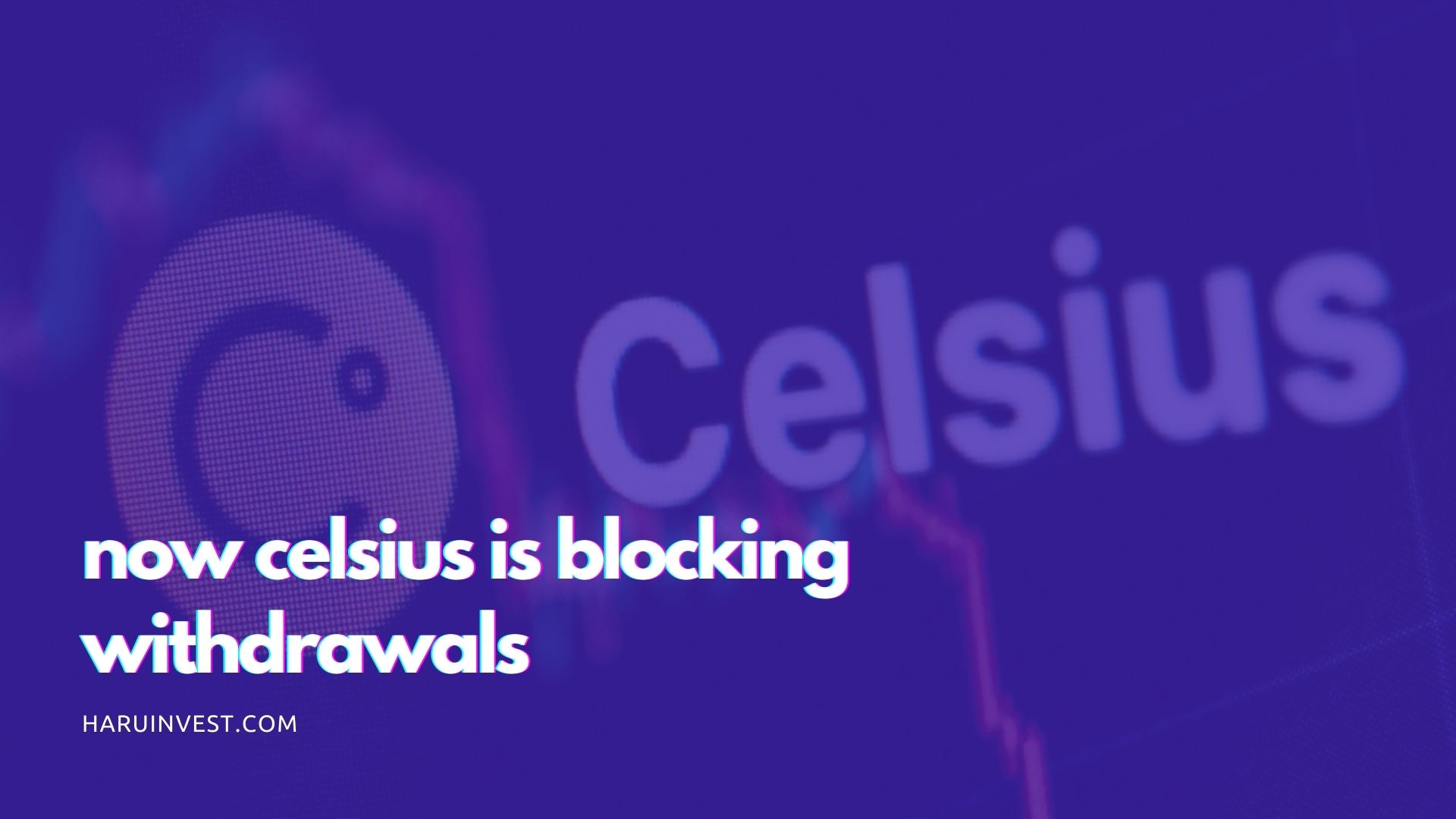