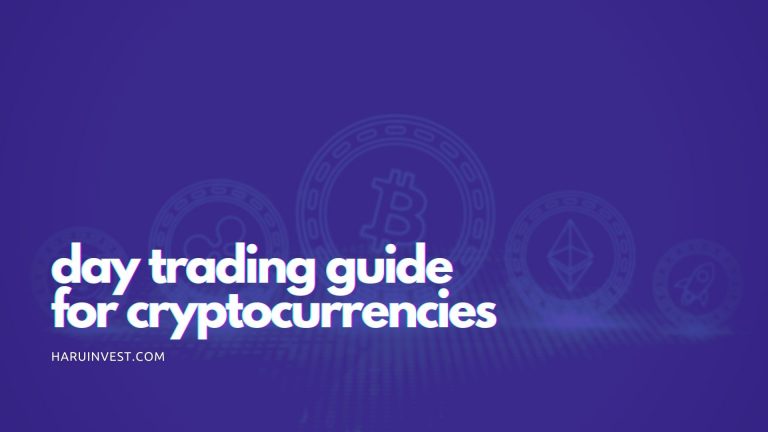 In the United States, the debate over inflation is in full swing. If price increases in the US turn into meaningful inflation, then the Federal Reserve (Fed), the US central bank, will inevitably switch from the current low interest policy to an interest rate hike. If the interest rate rises, how will this affect cryptocurrency markets such for Bitcoin?

The threat to the Fed’s low interest rate policy

As the economy stagnates due to the global coronavirus pandemic (COVID-19), governments and central banks around the world, led by the US, have released liquidity into the market by cutting interest rates along with quantitative easing policies. The purpose of these policies is to stimulate the economy by encouraging productive consumption. The measures have been firmly in place from last year up to the first half of this year.

However, recently a series of indicators such as rising US Treasury yields and consumer price index (CPI) have all been pointing to worsening inflation. This has put a brake on the Fed’s monetary easing policies.

The latest CPI published in June by the US Department of Labor’s Bureau of Labor Statistics (BLS) stands at 5.4% – the highest figure in 13 years. This is the highest growth rate since the 2008 global financial crisis. The May CPI was 5% higher year-over-year. This is already the highest jump in 13-years, but the pace of growth has shown no signs of slowing in June.

In the June Federal Open Market Committee (FOMS) meeting, the Fed predicted 3% inflation for the current year and 2.1% for next year. However, as the figures for April, May and now June all exceeded market expectations, the Fed’s assessment that price inflation is a temporary phenomenon has been put into question.

As the state of inflation is debated, will interest rates rise?

As recent CPI indicators show that inflation may continue longer than expected, pressure is building on the Fed’s economic stimulus and low interest rate policies, which induce inflation. However, it is not yet known whether the Fed will change its stance, acknowledge the arrival of inflation, and raise its key rate – or whether it will maintain its low-interest rate policy.

Global investment bank Goldman Sachs put pressure on the Fed by stating that “inflation risk is being underestimated” and that if the Fed did not respond to inflation concerns in a timely manner, this could lead to a ‘balanced bear’ phenomenon, in which stocks and bonds decline together. In a report released this month, the White House Economic Advisory Committee (CEA) also concluded that “The recent inflation movement is most similar to that immediately after World War II” and that “inflation continued for about two years at that time”.

Sang-hyeon Park, a researcher at Hi Investment & Securities, summed up the state of discussion: “Although the argument is gaining strength that the sharp rise in consumer prices in June is a temporary phenomenon tied to the process of normalizing the economy, the debate over inflation risk will inevitably intensify. Combined with the timing of the US Federal Reserve’s early tapering signal, the inflation controversy is only likely to increase.” He added: “Critical voices are growing that the Fed’s CPI outlook is too optimistic in relation to inflation risks. Also, even though things are still quiet, the surge in rising prices poses the risk of gradually pressuring rental and other service price increases. This is another factor that gives steam to the inflation debate”.

However, at the Federal Open Market Committee (FOMC) meeting in June, the Fed opened the possibility of raising rates one year ahead of 2023, but not to revise the existing monetary policy framework. Contrary to public concerns about inflation, the Fed still maintains that recent price increases are temporary and stem from last year’s COVID-19 base effect, supply chain bottlenecks, and the surge in raw material prices such as international oil prices. As Fed Chairman Jerome Powell stated on July 14th: “It’s just a perfect storm of high demand and low supply and it should pass. Unless we think there’s gonna be a multi-year, many-year shortage of used cars in the United States, we should look at this as temporary. We very much think that it is.”

Proponents of the stance that inflation is temporary point to the fact that the current figures are based on last year, when COVID-19 had already broken out, and cannot be compared to the pre-COVID situation. Further, they highlight that 1/3 of the June CPI increase was accounted for by used car prices. David Z. Morris, CoinDesk’s chief insights columnist writes: “Unemployment in the US stood at 11.2% compared to 5.9% right now. Even the stock market still hadn’t climbed back from the massive March COVID-19 crash. Inflation is also highly concentrated in a subset of goods associated with global disruptions of the coronavirus pandemic and the surge of demand that has followed reopening in the United States.”

The impact of interest rate hikes on the investment markets

So, what happens if the Fed fails to beat inflation indicators and raises interest rates? Investor sentiment towards risky assets, increasing stocks, may shrink.

If the interest rate rises on government bonds – generally considered the staple safe asset – demand for risky assets will drop. The yield on the 10-year US Treasury bill has soared from around 0.9% at the start of the year to about 1.3%. If the Fed raises the base rate in a situation where Treasury bond yields are rising like this, the money released in the market will be concentrated in deposits and bonds that can reliably earn interest, and the price of risky assets is likely to fall.

Bitcoin and other cryptocurrencies are no exception. In fact, Bitcoin fell as soon as the US CPI was announced, belying its reputation as an inflation hedge.

However, not everyone shares this view. John Wu, president of Ava Labs, argues that Bitcoin is still an inflation protection measure for most investors in the long term. In an interview with Insider, he stated: “Bitcoin is still a hedge for inflation in the long run for most investors. However, given the amount of new investors in the space, there are investors that think of it as a risk asset and those incremental investors may be selling in the short term as a source of fund.”

Amid all this uncertainty, when market conditions change rapidly and there is debate over whether the Fed will raise interest rates or whether Bitcoin is a hedge against inflation, investors can invest with peace of mind using Haru’s services.

Haru offers products that pay interest to investors. All they need to do is entrust cryptocurrency with Haru and the trading is taken care of for them. The main product, cryptocurrency fund Haru Invest (BTC), has a 25% interest payout target at maturity when locking up Bitcoin for 3 months. Haru Invest only charges a performance fee of 15% of total profit if the annualized earning rate is at least 15%. The minimum lock-up period is 1 month, which can be extended anytime if the user wants. 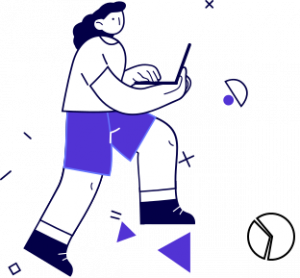