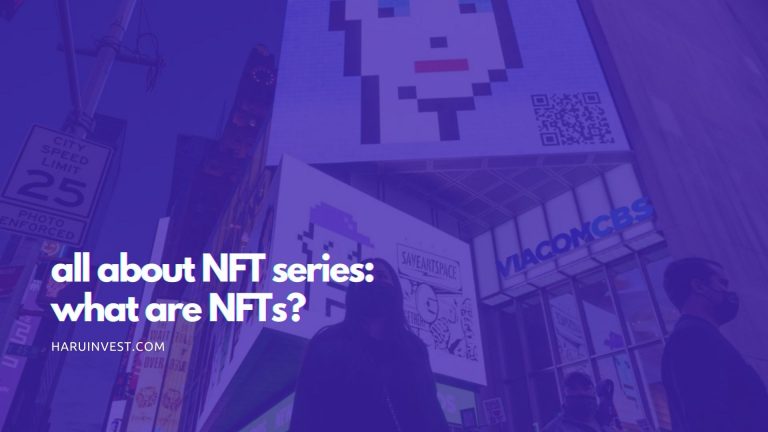 Nowadays, NFT (Non-Fungible Token) has become a hot topic across various industries including cryptocurrency investment, games, and art. Unlike cryptocurrencies such as Bitcoin, where there is often a fierce debate over its intrinsic value, NFTs are increasingly being issued by well-known, traditional companies, and the market is growing. So, how did NFT get past this controversy?

NFT are one type of blockchain-based cryptographic assets, and the acronym stands for ‘non-fungible tokens’. Virtual real estate, game items and characters, artwork, memes, music or videos and more – existing items from various industries are all being turned into tokens.

The stand-out feature of NFT is that they are one of a kind. With NFT, a unique number is assigned to each token, making it like a collectible with only one single copy in the world or like a digital certificate of authenticity.

NFT have been used since 2014, but only recently have they started to become more widespread, starting with games and gradually expanding into virtual real estate, art, and digital creative works. According to Nonfungible.com, an NFT market analysis company, the NFT market’s total transaction volume reached $2 billion in the first quarter of this year alone. Compared to the $140 million traded in 2019, and $340 million in 2020, this figure shows steep growth.

The current NFT game items, artwork, etc. were previously nothing more than digital creations that already exist in some form elsewhere, be it as iconic video clips of NBA games on Instagram or digital art traded as a type of security. Moreover, even after they have been turned into NFT, people can still view individual images, or even all images, online for free – and people can easily take screenshots or download them.

So, why pay so much money to own an NFT? Because the purchaser can own the original. It becomes a showpiece for collectors and an object that can be resold for profit for investors.

The differences between NFT and Bitcoin

NFTs are typically built using the same programming as cryptocurrencies such as Bitcoin and Ethereum but differ in that they are non-fungible – i.e., cannot be replaced.

Physical currencies or Bitcoin have identical value between units. One dollar will always have the same value as another 1 dollar. Likewise, 1 Bitcoin will always be the same as another Bitcoin. This is why they are fungible. They can be traded or exchanged among people. The exchangeability of cryptocurrencies is one feature that makes conducting transactions on a blockchain reliable.

With NFT, on the other hand, each coin has a different value and is not interchangeable. Therefore, individual NFT cannot be exchanged for each other equivalently. For example, one NBA Top Shot card is not the same as another NBA Top Shot card. Since the two do not have equal value, they cannot be traded directly for each other, and the only way to trade the two is to sell one card and then buy the other card at a different price.

How to trade NFT? Start with creating a wallet and purchasing crypto

Transactions generally fall into the categories of ‘auction’ and ‘fixed price sale’. An auction is a trading method in which when a work is published, bids start at the minimum price that is then raised by those interested in purchasing it. This method is usually used when issuing one NFT. Ownership of the original file is given to the person making the highest bid within the time limit. Unlike auctions, fixed price selling is a system in which the seller sets a price in advance and then puts it up for purchase. It is mainly used when selling multiple NFT works at once.

Transaction currencies vary by exchange but are mainly paid in Ethereum (ETH). This is because NFT itself is a technology based on the Ethereum blockchain. ‘Minting’, which is the process of turning digital files such as JPG into an NFT, is done on the Ethereum network.

OpenSea, which is no.1 by trade volume, is the best-known NFT exchange. It has a function that allows sorting works by sales volume to find new artists. Beyond offering investors the ability to create and trade NFTs, Rarible also issues its own governance token, RARI. RARI holders can participate in fees as well as functions such as setting community rules.

Foundation is a community-based exchange that invites 50 creators and grants two invitation rights to each artist. Artists must purchase “gas” as an entry fee to issue NFTs. Foundation’s closed nature has helped form trust in the quality of the published works, and the number of traders is rapidly increasing as a result. The creator of Nyan Cat, Chris Torres, also sold NFT on Foundation.

Unlike most digital creations, which can have an almost indefinite supply, NFT increase the value of their assets by shutting off supply when there is demand. Based on these traits, NFT are entering various fields while creating new value for existing assets. As Arry Yu, chairman of the Washington Technology Industry Association’s Cascadia Blockchain Council and Managing Director of Yellow Umbrella Ventures, summed it up: “Essentially, NFTs create digital scarcity”. 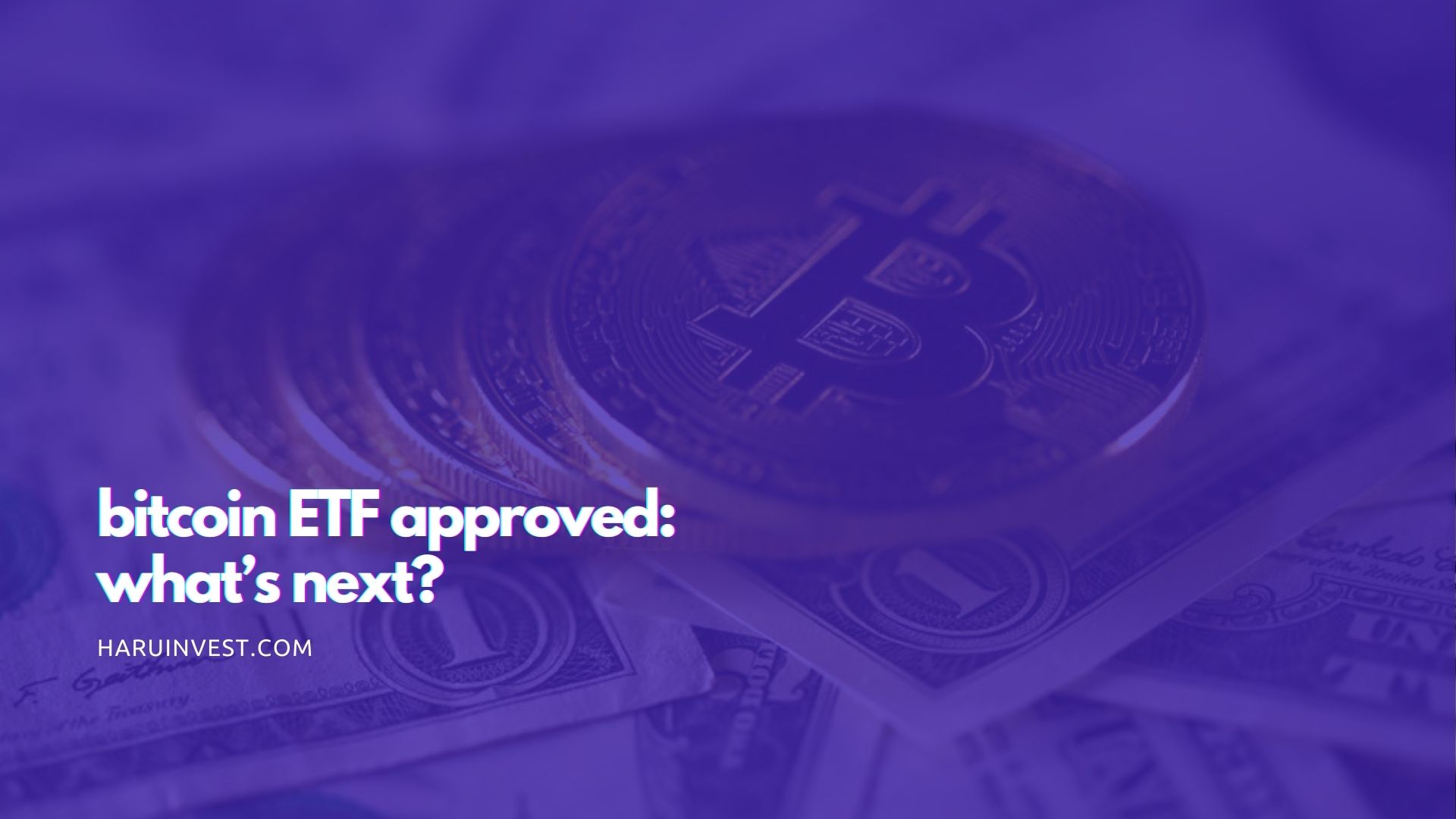 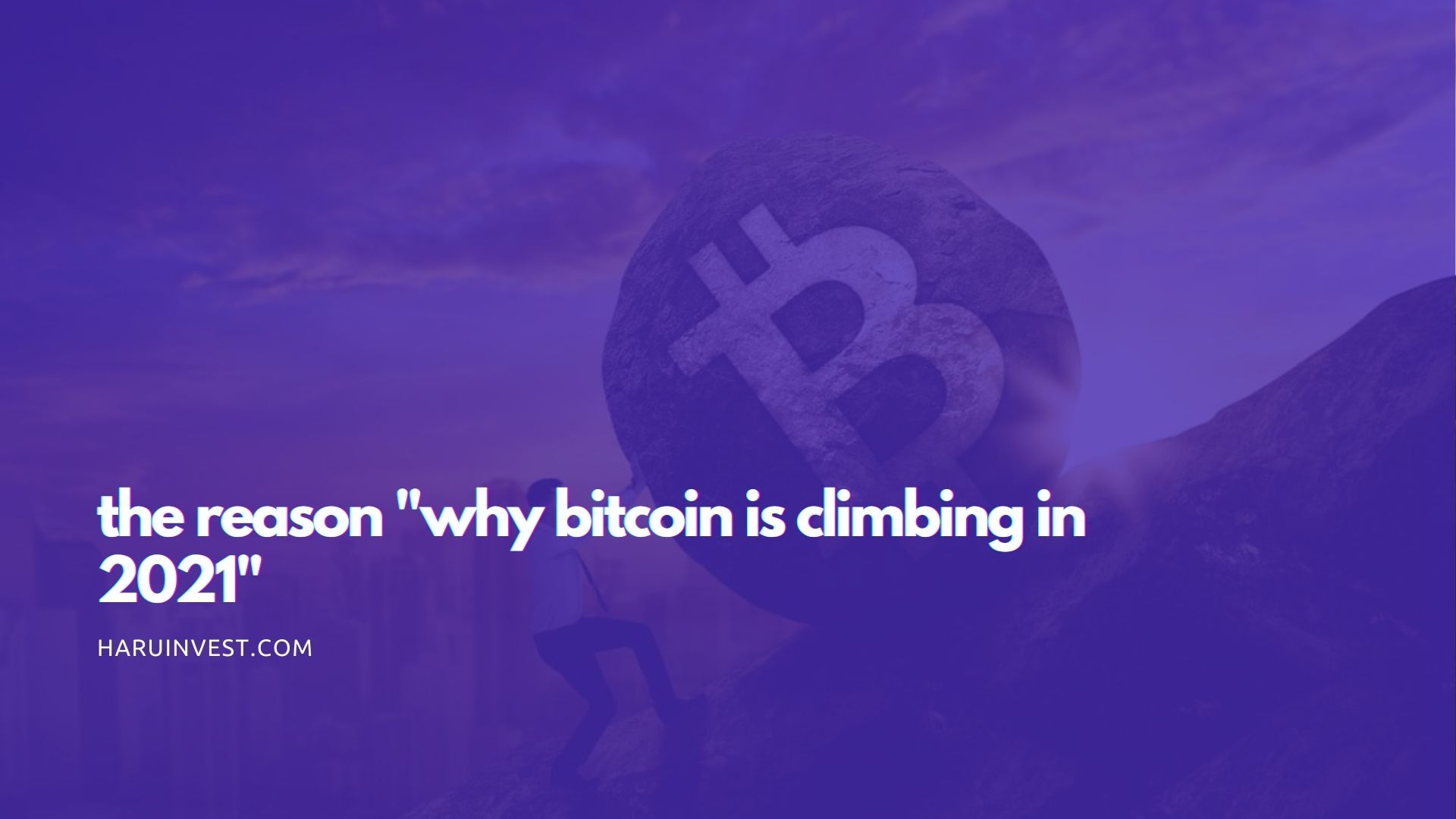 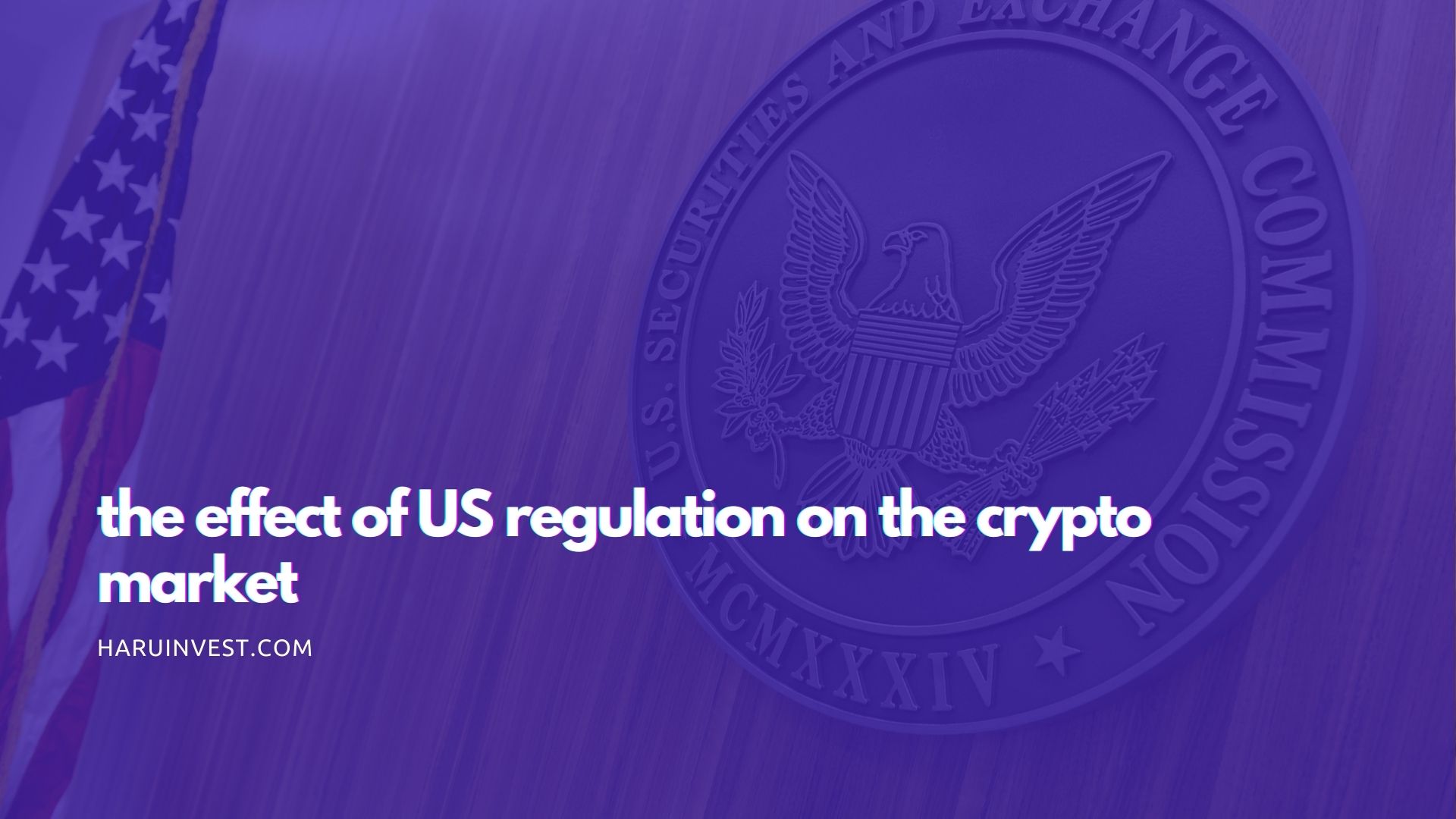 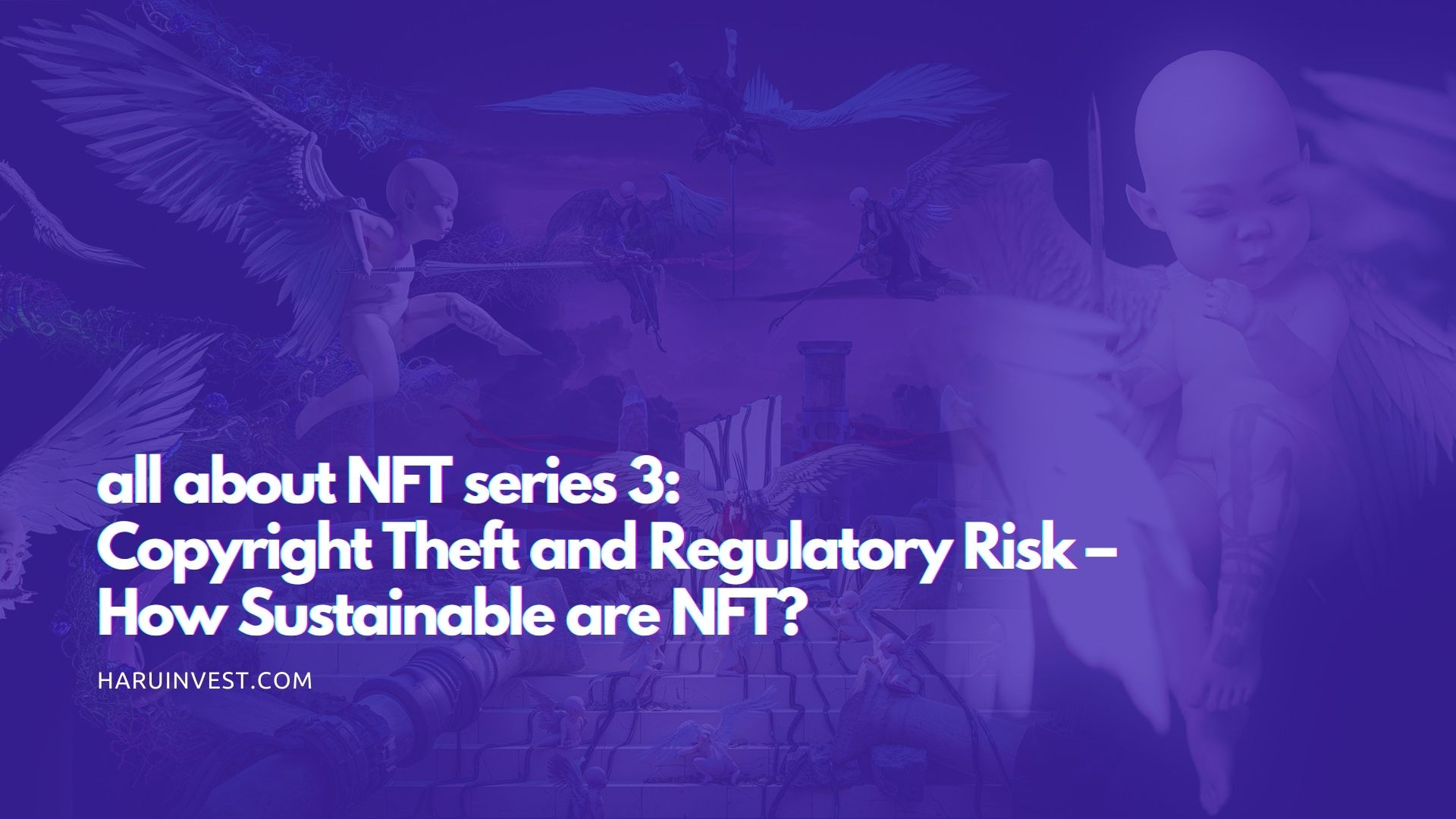