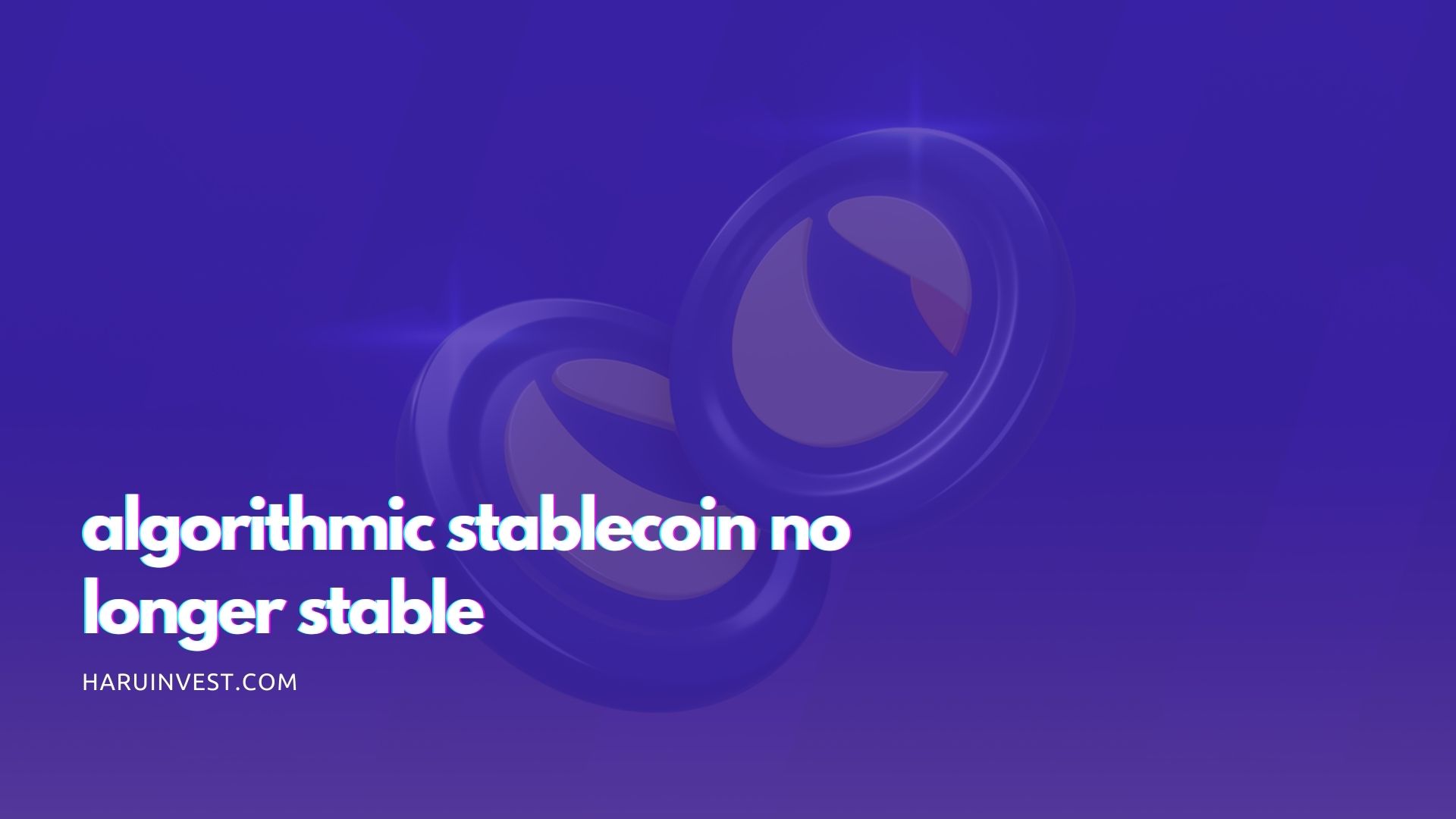 Stablecoins are cryptocurrencies that are designed so that their value is algorithmically fixed (pegged) to the US dollar at a 1:1 rate. The ideal price volatility is 0%. However, the Terra stablecoin recently entered an unprecedented downturn, tanking by over 80%.

According to data by CoinMarketCap, Terra started technically de-pegging on May 7, when its value dropped below $1. The fact that a stablecoin that was supposed to have 0% volatility dropped by about 3% already affected the market, but the shock really hit on the afternoon of the 9th, when a strong selling spree sent UST down to $0.6.

Then, on the 10th, Do Kwon, CEO of Terra project developer terraform labs, tweeted “Close to announcing a recovery plan” after which the UST price showed signs of recovering towards $1. However, on May 11, Terra resumed its precipitous decline, bottoming out at $0.3. As of May 12, UST sits at $0.5 and continues to show high volatility.

As investors lose trust in UST, the price of LUNA, the token used to maintain UST’s value, has also come under pressure. LUNA plummeted along with UST and as of May 12, 8pm, stood at $0.01. This is a 99% drop compared to the previous week, as the price fell from $90 to $0.01. Bloomberg described the event as investors being so shocked that they considered the token having entered a “death spiral”.

The two cryptocurrencies’ twin fall is closely connected to UST’s price maintenance mechanism. UST maintains its value through an algorithm that burns an equivalent amount of LUNA tokens every time 1 UST is issued.

If UST drops below $1, then arbitrage demand for Terra LUNA, the coin used as collateral, is supposed to bring the price back to $1. However, since recently the price of both UST and LUNA fell sharply in tandem, the algorithm was unable to function. With the price of both cryptos declining, price maintenance has failed.

One of the factors considered to have caused this crash is a sudden drop in demand for the Terra blockchain-based anchor protocol on which demand for UST is based. The anchor protocol had caught attention by offering 20% interest on UST deposits, but as of May 7, the deposit volume suddenly dropped from $14 billion to $11 billion. As of the 12th, the anchor protocol only has $1.6 billion remaining. There are also suspicions that certain forces identified the liquidity problem of Terra (UST) and then made large-volume sales on exchanges such as Binance to shake the price and prevent UST and LUNA from quickly operating their price recovery function. This theory holds that the forces in question succeeded in causing ‘panic sales’ by casting doubt on the pegging function and then profited by making ‘short’ bets.

Following this incident with an algorithmic stablecoin, is the situation different for stablecoins that use gold, dollars or other assets as collateral?

Typically, dollar-backed stablecoin projects hold assets equal or greater in value than the amount of stablecoins in circulation. These assets tend to be in the form of cash or other liquid assets.

Algorithmic stablecoins are different. While other projects maintain a reserve of dollars or other assets with stable value to match the issued coins, UST does not have such funds. This is because from the start, UST was designed to maintain its value through an algorithm that uses LUNA. Further, before the recent incident, demand for UST had always grown. Then, when an imbalance occurred due to lack of demand growth for LUNA and UST loans, the project experimented with using bitcoin as part of the reserve. As a result, the algorithm and reserve could not withstand the sudden sell-off of UST and LUNA.

On the question of whether UST can recover, commentators point out that the project will have to stop relying only on the existing algorithm. Justin Rice, VP of ecosystem for Stellar Development Foundation told Decrypt “It is challenging to have algorithmic stablecoins keep their peg when things go sideways, and you have to rely on outside intervention to set things right.”

Fiat-backed stablecoins have gone through similar tests but survived. According to CoinMarketCap, the price of Tether fell to $0.91 in 2017. While Tether did survive, it took 3 weeks to return to $1. Tether is currently the largest stablecoin and third-largest cryptocurrency overall by market capitalization, after Bitcoin and Ethereum. 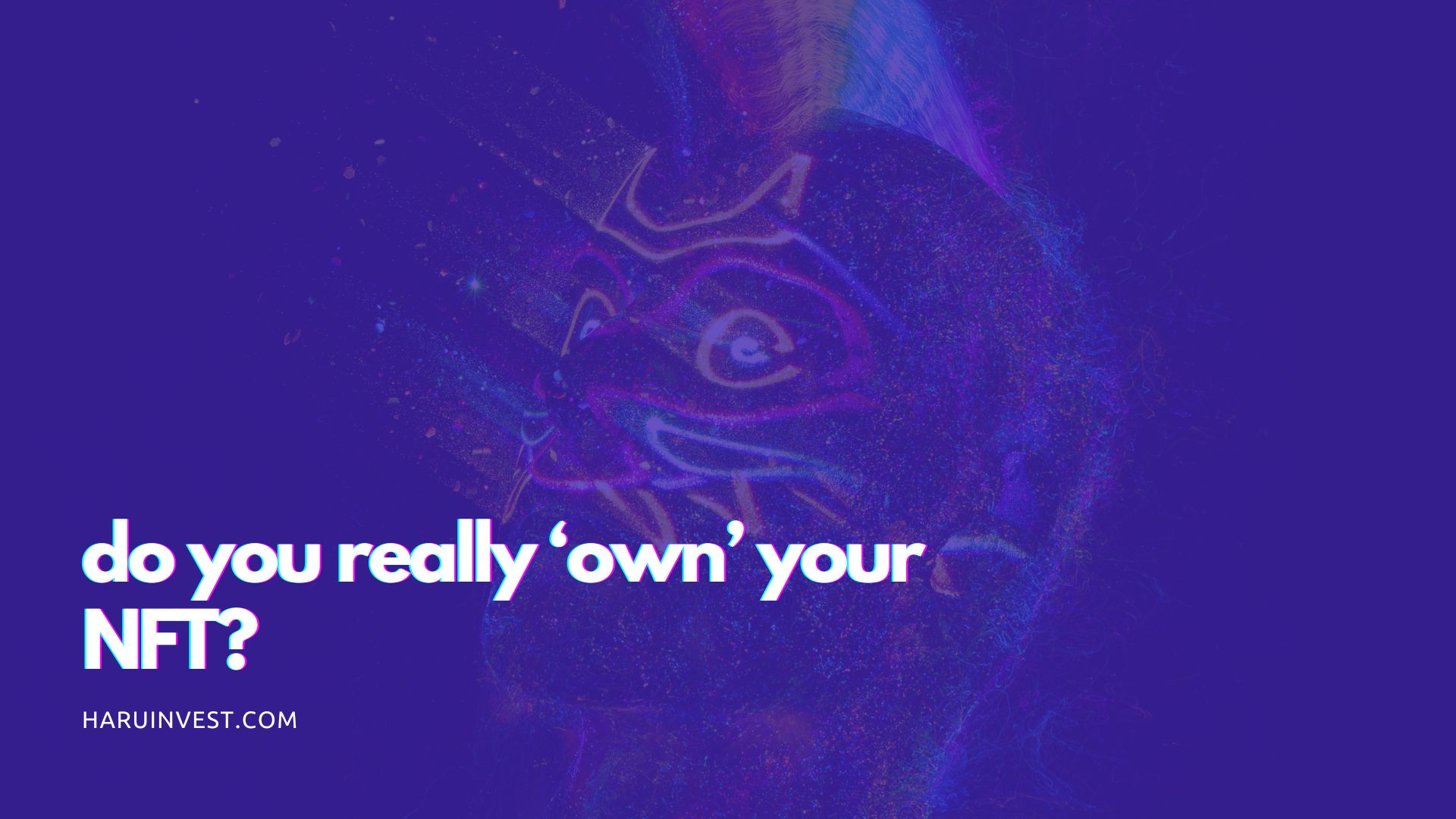 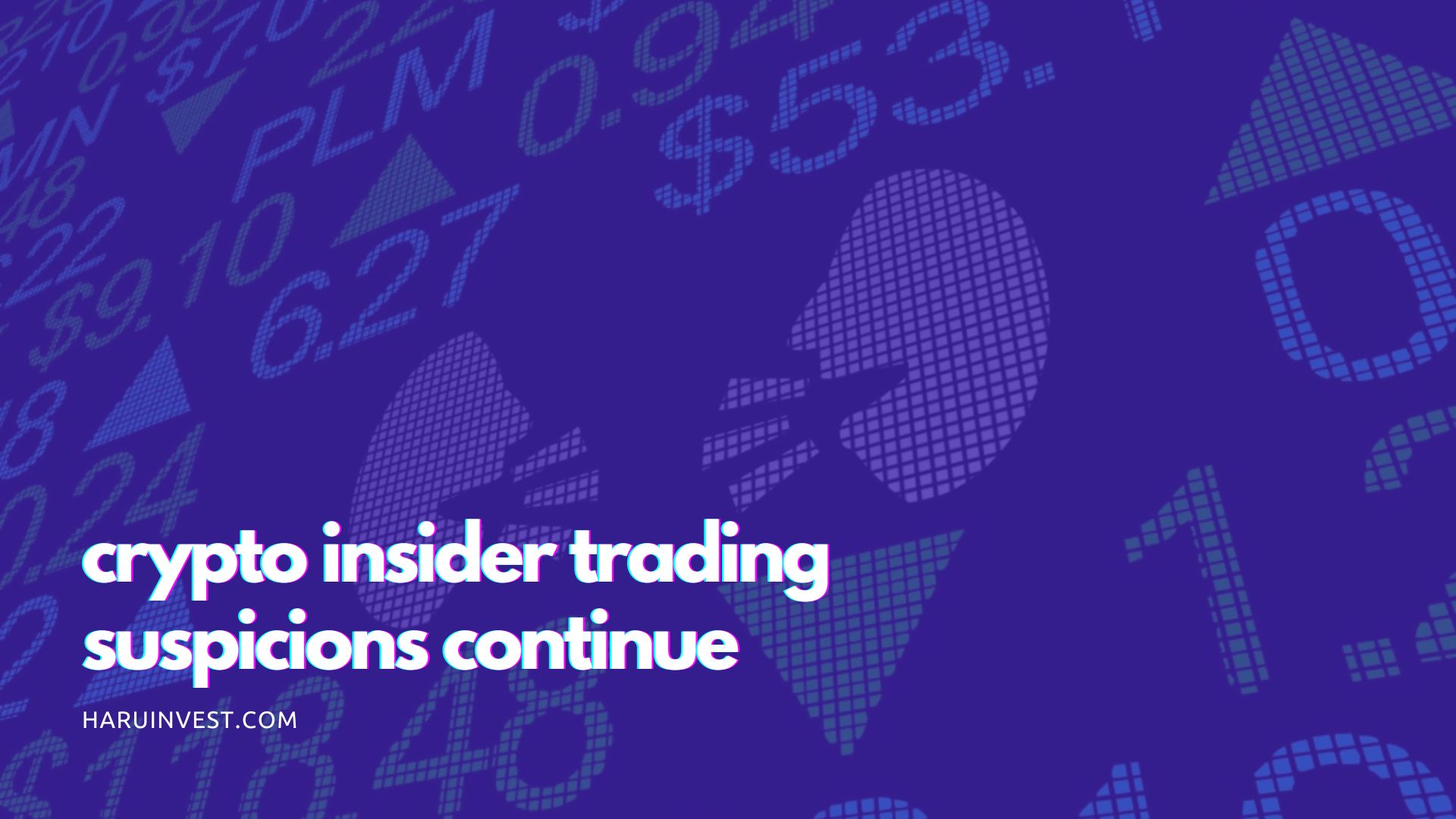